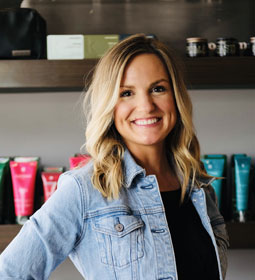 Born and raised in the Midwest, Gretchen’s love for hair started at a very young age. After moving to the South to attend the University of Mississippi, she realized her love for hair was increasing and decided to get her license in cosmetology. A few years later, Gretchen ended up in Houston and began her journey at MGS in 2013, one year after the salon opened its doors.Since 2018, she has been assisting Martin salon’s Operations Manager. 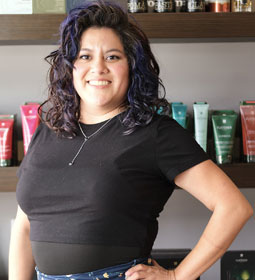 An Aveda Institute graduate and a former MGS apprentice herself, Fabiola has become a stylist known for her wide range of cutting and styling skills. The condition of each client’s hair is her first priority. She loves showing her creativity and specializes in curls and fades. She values the importance of education and stays current on existing trends. Fabiola is building her confidence every day and enjoys working along side her team at MGS. 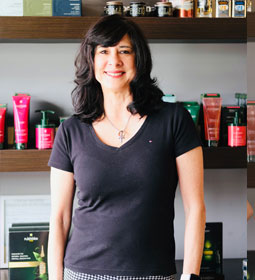 Rhoda was awarded her cosmetology license from San Jacinto College and went on to perfect her skills with training from Toni & Guy. She is a veteran in her career having over 20 years of experience. If you want to smile and laugh all the way through your styling session, she is the stylist for you! Rhoda has the greatest sense of humor and keeps each day fun with her lively, upbeat personality. Whether you’re looking for a great. 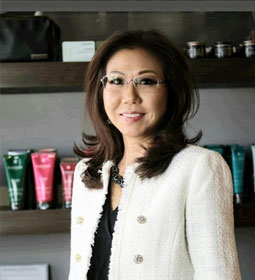 Sam is a licensed cosmetologist and barber. She has over 25 years of experience in the hair industry. She approaches her customers like an optimistic artist does a canvas and sees nothing but tremendous potential. If you find yourself in Sam’s barber chair, she is sure to create a masterpiece. She has impeccable product knowledge and can help you easily recreate your new . 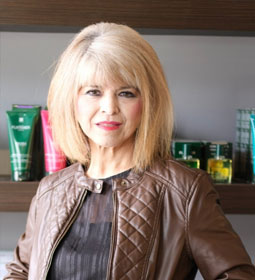 Olga is a proud stylist at MGS. She joined our team in 2016 and now has 34 years of experience in the hair industry. Olga enjoys staying busy in the salon and is always welcoming new clients in her chair. One of her favorite career accomplishments is representing Texas in the ‘92 Olympics Training Center to get the team’s hair ready to go to Barcelona. Another is being mentioned in the Guinness Book in 2010 for the winning team. 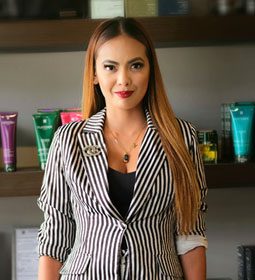 Angel embraces the beauty of different cultures and appreciates the unique qualities they bring to her vision as a hairstylist. Originally from Manila, she immigrated to the U.S. and lived in San Diego. There, she developed a strong discipline that encouraged her talents for hair, makeup and teaching. She flawlessly orchestrates a look that will best suit the needs of the client and that stays in tune with their vision. 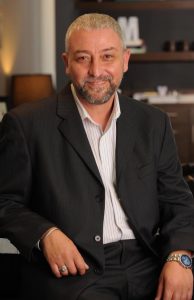 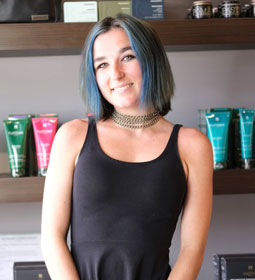 Sarah has been the Salon Coordinator at Martin’s Gentlemen Salon since early 2020. She has several years of experience in the customer service industry and thoroughly enjoys interacting and letting her personality shine through with our staff and clients. With her background in dance, you can find Sarah on the dance floor at any of the local nightclubs or musical festivals. 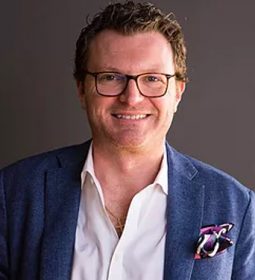